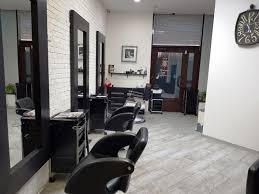 BROW & MAKE-UP BAREyebrows are my weakness. Perfect eyebrows are what make me indescribable delight. The correct shape and color, outlined a beautiful bend - such eyebrows are the real decoration of their… 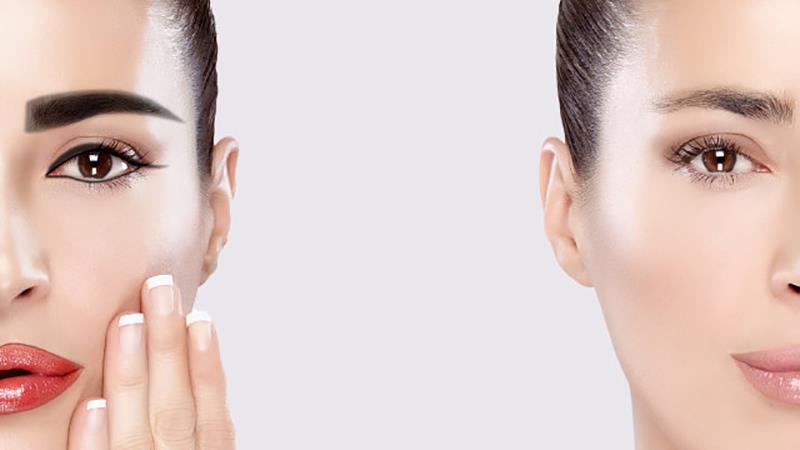 Notice the marks: Everything you need to know about tattoo removalDo you have a tattoo that you want to get rid of? The reasons for this can be very different: from the "mistake of youth" to the discrepancy with the… 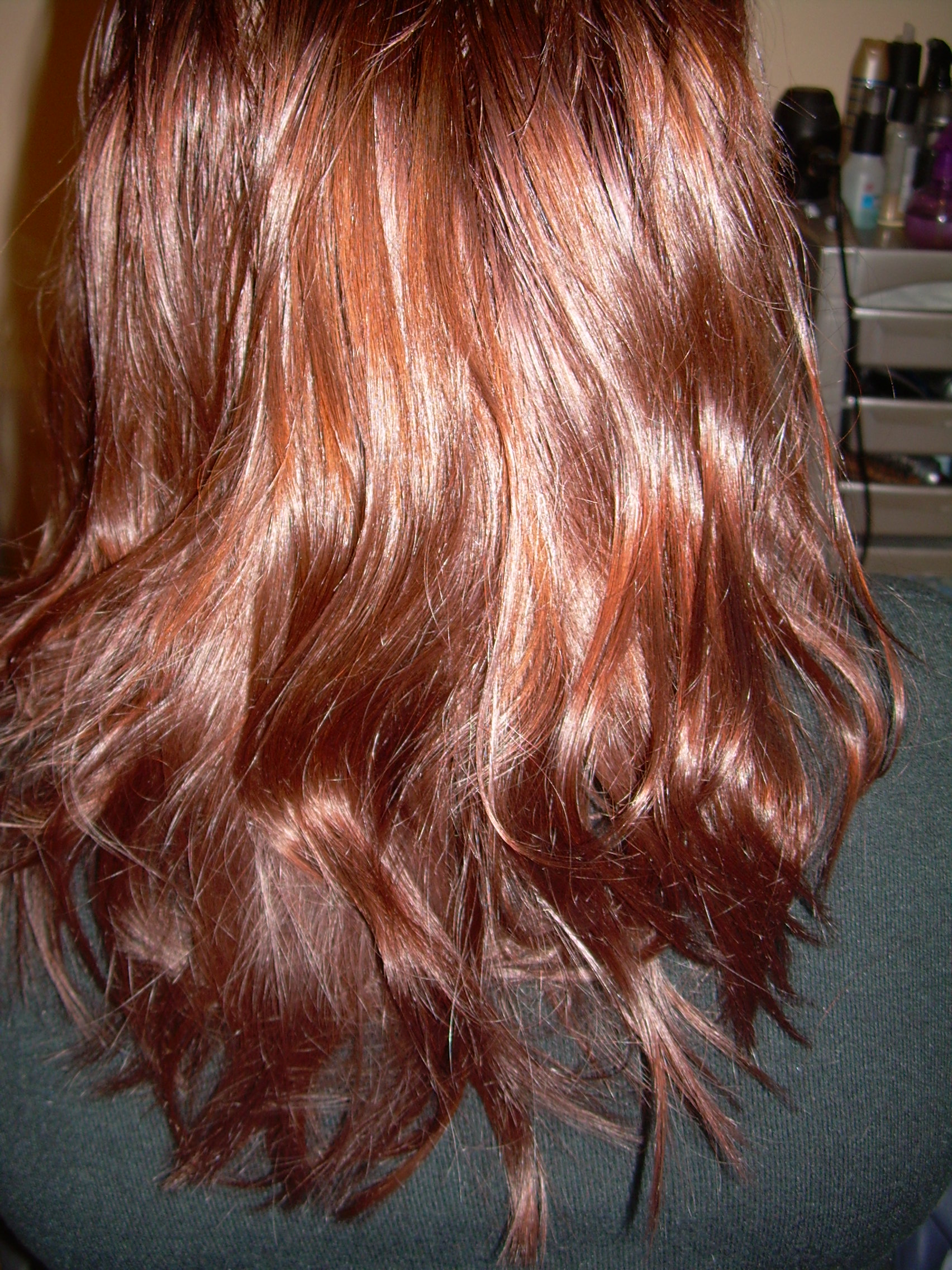 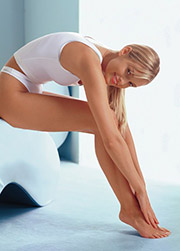 Laser hair removal – what is it?
Expose Myths of Laser Hair Removal
This eliminates unwanted hair without damaging the skin. The main advantage of this procedure is that the laser-treated hair is destroyed and no longer grows. And all because the laser destroys melanin in the hair – this is a dark pigment.

To completely get rid of the problem of bored hair, you will need to undergo a whole course of laser hair removal, the interval between courses is 6-12 weeks.

This hair removal technique has been used worldwide for over 20 years. And yet, there are a lot of myths around such hair removal. We will try to disassemble them.

First myth: It is unhealthy! After all, a laser damages internal organs!

Not at all! The maximum penetration depth of the beam is only 3 mm. The ray reaches only the hair follicles, then it scatters and does not penetrate deeper, which means it does no harm. What can only destroy the beam is just the bulb of the hair, and on the skin it glides and does not damage it. The biggest side effect is redness of the skin, and do not be afraid of it, the same can happen to those who have been in the sun. By such redness, it can be judged that the procedure was carried out correctly. In just a couple of hours, the skin will become smooth and the redness will pass.

Expose Myths of Laser Hair Removal
What just do not “invent”! Scars can occur after electrolysis, because they carry out this procedure by introducing a needle under the skin. And since the needle is not used for laser hair removal, it means that there are no scars either. And the problem, ingrown hairs, is very common when waxing. And as it does not seem strange, but with the problem of hair ingrowth, doctors prescribe laser hair removal as a method of eliminating this problem.

Prices for the procedure have not changed for the past few years. Well, if you calculate the cost of all cosmetic products that every woman buys for a year, you get a rather big amount, which is several times higher than the cost of the procedure.

Expose Myths of Laser Hair Removal
You can not say for sure. Everyone evaluates pain in their own way. Most likely, the sensations are not painful, but unpleasant. You can compare with a click on the skin. Well, if you need to perform hair removal in particularly sensitive places, for example, armpits or bikinis, then anesthetic cream is used. And besides, waxing or waxing is much more painful!

The principle of laser depilation is based on “selective photothermolysis.” The beam is absorbed by the target organ, that is, the pigment of the hair. And the skin around the hair is not damaged. From this it turns out that the hairs are gray, light or cannon beam simply “will not see.” In general, in the world there are no laser or photo-epilators that could remove light or cannon hairs.

Sixth myth: Hair is removed once and for all.

Expose Myths of Laser Hair Removal
At one time it will not work. The laser can only remove “mature” hair. But the removed hair doesn’t really grow anymore. But new ones grow, and they can grow within 8 months, so the procedure will have to be repeated. For this period, procedures should be carried out to remove all “mature” hairs that have grown. Well, what to do with excessive hair growth? This is due to endocrine disruption, hormonal imbalance, and more. Therefore, no doctor can give a 100% guarantee that after a few years, the hair will not begin to grow again. It is known for certain that four years after 4 procedures, hair grows, but less than 30%.

Seventh myth: There is a risk of getting a burn.

Yes, if the skin is tanned. After all, a ray, when removing hair, reacts to melanin, and in tanned skin, there are a lot of it. Although, a device has recently appeared that reacts specifically to hair, and not to skin.

Eighth myth: Laser leads to neoplasms on the skin.

Any tumor is the main contraindication for hair removal. Ultraviolet waves have an oncogenic effect, but they are not in the laser beam. Getting neoplasms provokes a solarium, but not a ray.

Everything is exactly the opposite. Hair that grows after removal is soft and sparse. And after the third hair removal procedure, their appearance is reduced significantly.

Laser and photoepilation are varieties of the device. And both devices work according to a similar principle – “selective photothermolysis”. For both, the target is melanin. It was just that the photoepilator was originally used, now it’s different times, and the latest type of hair removal is used – a diode laser. And it is he who is considered the safest and most effective way to remove hair.

Eleventh Myth: This method is not for everyone. 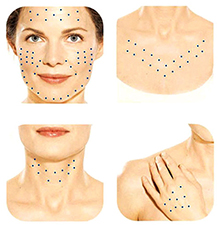 Japanese manicureIf your nails are weak, fragile and often flake, then there are two ways: either you continue to put up with it, or try a Japanese unedged manicure. This is…

Notice the marks: Everything you need to know about tattoo removalDo you have a tattoo that you want to get rid of? The reasons for this can be very different: from the "mistake of youth" to the discrepancy with the…